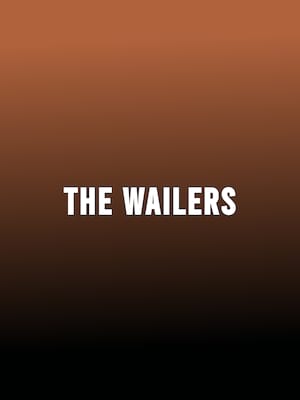 The spirit of Marley was very present

Why See The Wailers?

Legendary reggae group The Wailers head out on tour across America in early 2020, giving fans across the country a chance to see some of the originators of the global reggae phenomenon in the flesh. Starting in Las Vegas on January 17th, the comprehensive 5-week run concludes in Lincoln on February 22nd.

After former member and the face of mainstream reggae Bob Marley died in 1981, the rest of the Wailers vowed to keep the legend alive through, in their own words, 'continuing the mission' to bring their music to millions. They've continued performing internationally since then, also releasing 3 further albums since Marley's death. Led by founder member Aston "Familyman" Barrett, today's line-up includes original guitarist Donald Kinsey and Barrett's son Aston Barrett, Jr on drums, faithfully bringing his uncle (original drummer Carly Barrett)'s innovative style back to life.

Sound good to you? Share this page on social media and let your friends know about The Wailers at Arcada Theater.