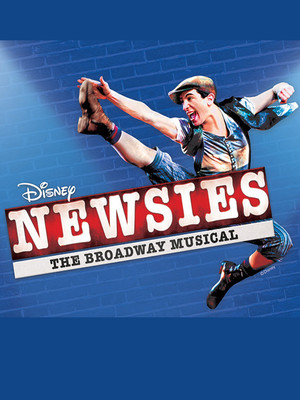 A cheerfully old-fashioned mix of a stirring story with a catchy score!

Read All About It!

Paramount Theatre present their production of Disney's Broadway smash Newsies. Based on the Disney movie from 1992 (which starred a young Christian Bale), Newsies is inspired by the true story of the delivery boys who became the story. Set in 1899 New York, the show follows a group of rebellious newsboys who decide to strike after publishing tycoon Joseph Pulitzer raises paper prices.

Originally debuting on Broadway on 2012, Newsies proved an instant hit with audiences and critics alike, winning two Tony Awards for its score and high-kicking choreography. Bursting with great numbers ('Seize the Day,' 'Watch What Happens,' 'King of New York') and a cast full of talented kids, it's a headline-grabbing show for all the family.

Sound good to you? Share this page on social media and let your friends know about Newsies at Paramount Theatre.