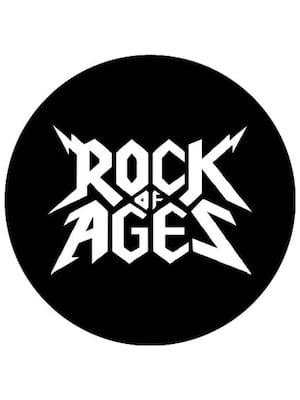 Why See Rock of Ages?

Paramount Theatre Aurora kicks off its 2020/21 Broadway Series programming with high octane rock and roll tuner Rock of Ages. A full-out, blast-off, hold-onto-your-hairspray celebration of the great rock music of the 80s, the musical opened on the Great White Way in 2015 and garnered five Tony nominations, proving such a hit it's still revived and touring today. The self-referential smash is packed with 30 electrifying hit songs from Journey, Foreigner, Styx, Twisted Sister, Bon Jovi and many more that will transport you back in time to the decade of decadence.

Set in LA's infamous Sunset Strip in 1987, Rock of Ages tells the story of Drew, a boy from South Detroit, and Sherrie, a small-town girl, both in LA to chase their dreams. For Sherrie, the strip is the opportunity to start over, and follow her dreams of becoming an actress. That is, until someone steals the small-town girl's suitcase, right outside of the world-famous Bourbon Rooms. Saved by the ambitious bus-boy and wannabe singer Drew, its love at first sight for the pair, but the course of true love never runs smooth, and there are a whole lot of obstacles in the way for their love and dreams on the wild Sunset scene.

Seen Rock of Ages? Loved it? Hated it?

Sound good to you? Share this page on social media and let your friends know about Rock of Ages at Paramount Theatre.